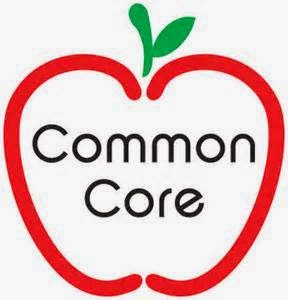 If you want to get a good insight into the Common Core State Standards, check out the debate, "Embrace the Common Core," that took place on the website "Intelligence Squared Debates." It gives a great perspective from both sides. Here is an overview from the website:


"In K-12 education, there is nothing more controversial than the Common Core State Standards, national academic standards in English and math. Adopted by more than 40 states, they were developed, in part, to address concerns that American students were falling behind their foreign counterparts and graduating high school without the necessary skills for college and the workforce. But is this the reform we’ve been looking for? Has the federal government overreached and saddled our schools with standards that have been flawed from the start? Or will the Common Core raise the bar and improve the quality of our children’s education?"
Posted by Dane Peters at 11/28/2014 10:16:00 AM